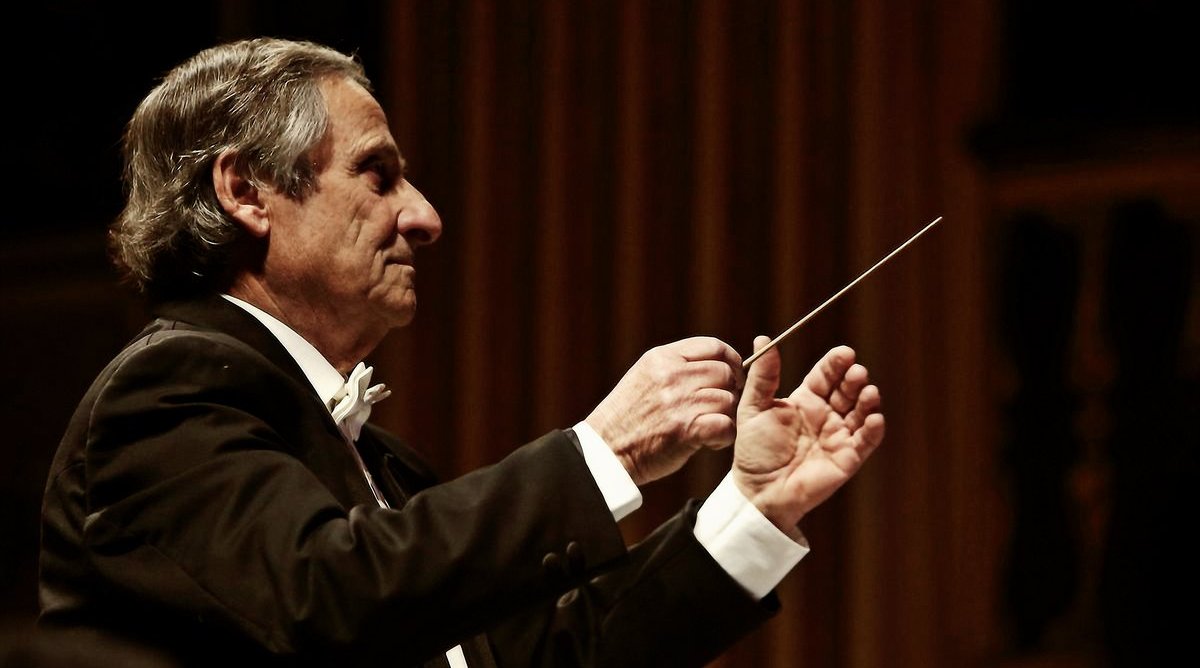 This inaugural edition featured four concerts, allowing audiences and participants to benefit from free entrance to all events including also the competitions. The juror was formed by some of the most distinguished musicians and chaired by Mr Vella himself. 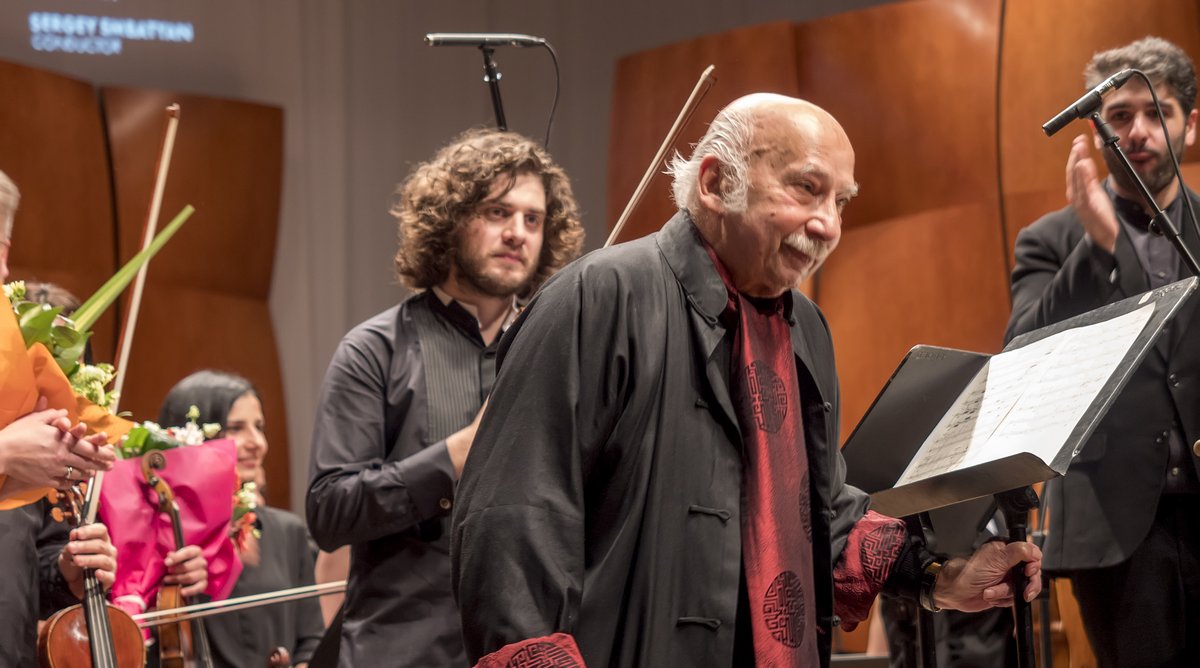 In addition, another contemporary composer who was one of the protagonists was Alexey Shor, with his works performed on different occasions during the festival. 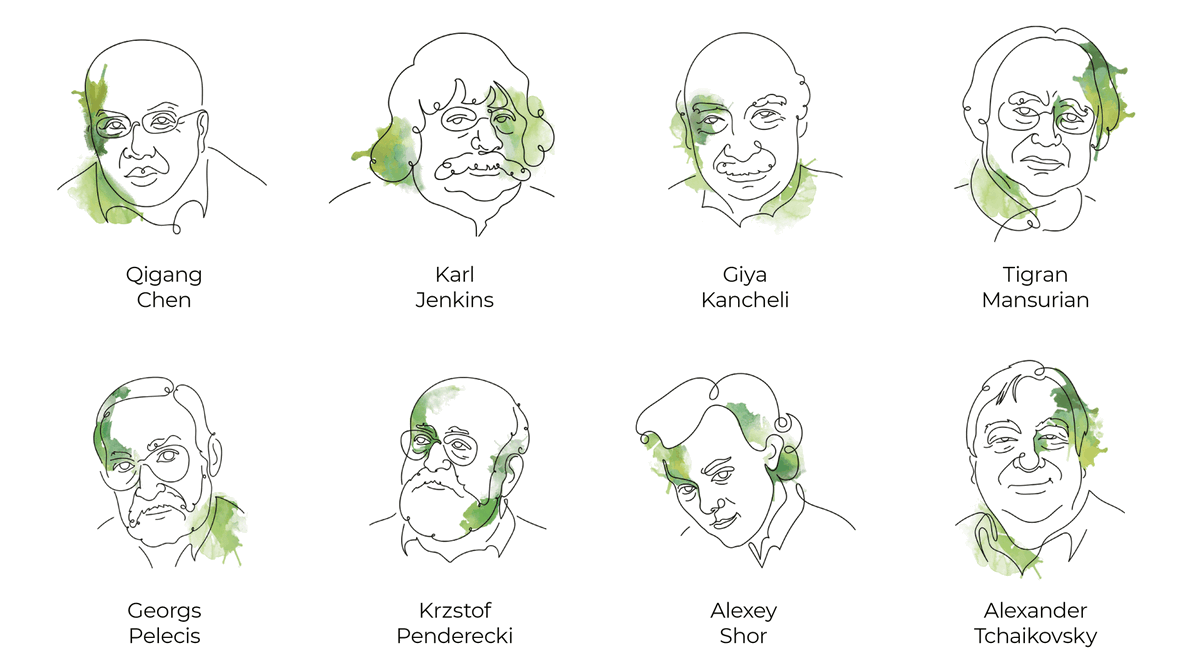 In 2019, the EUFSC announced the 3rd edition of Modern Composers International Music Festival, known in that year as Contemporary Classics Composers’ Festival, in collaboration with the Armenian State Symphony Orchestra (ASSO) and the Armenian Ministry of Education, Science, Culture, and Sports. The festival took place in the Armenian capital of Yerevan from the 1st to the 9th of November and involved 8 concerts played at the Aram Khachaturian Concert Hall. To attend the festival legends of contemporary music such as Tigran Mansurian, Giya Kancheli, Qigang Chen, Krzysztof Penderecki, Alexey Shor, Georgs Pelecis, Karl Jenkins and Alexander Tchaikovsky. Moreover, world-famous musicians such as Mario Brunello, Gidon Kremer, Boris Berezovsky, Daria Tchaikovskaya, Yuri Bashmet and many others. 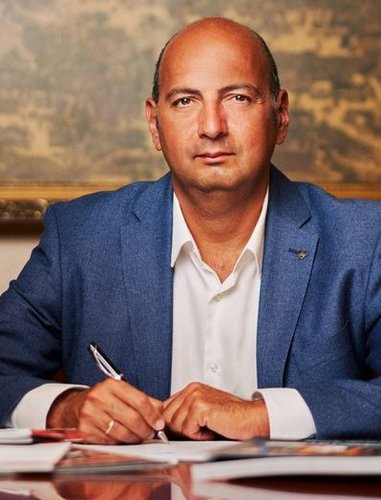